As another court date in the Internet Archive trial approaches this week, the International Publishers Association has held an amicus briefing. 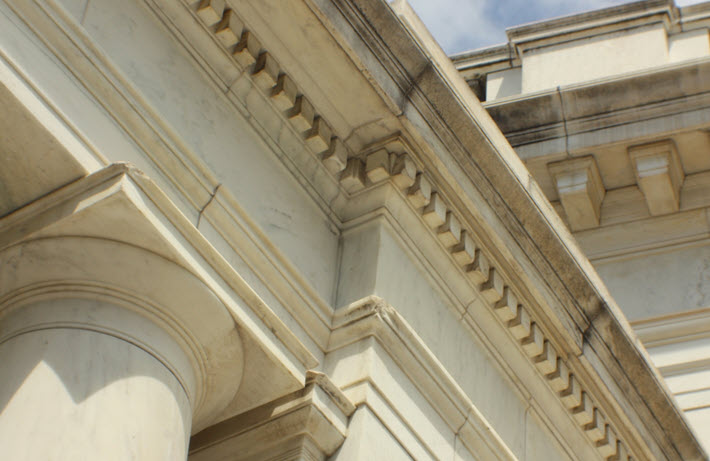 As Publish Perspectives Readers will recall that four principal publishers of the Association of American Publishers filed this first summary judgment motion against the Internet Archive in a case said to have international repercussions due to the reach of the Internet connection. A “summary judgment” is a way for a party to win a case without a trial.

And the core complaint of this lawsuit: The 2020 lawsuit asked the court to prohibit the “scanning, public display and distribution of entire literary works” by the San Francisco-based Internet Archive, which it has offered to the international public through the association terms “globally.” aligned companies” with the brand “Open Library” and “National Emergency Library”.

Meanwhile — between this summer’s summary judgment filings and now — on Aug. 11, the International Publishers Association (IPA) led a group of rightsholder organizations to file an amicus brief with the court in support of the four publishers. And what the participation of the IPA – with its 89 affiliates from 73 countries in Africa, Asia, Australasia, Europe and America – is doing shows with brilliant clarity that “this is not just a local US issue, but of global importance.”

As the Geneva-based international association goes on to say, “Many of the books that the Internet Archive scans and distributes without permission were written and published outside of the United States—in Europe and elsewhere.

“More importantly, this is a test case that will determine how far entities like the Internet Archive can go in digitizing and distributing published content without permission or compensation for publishers and creators.” It was therefore appropriate and imperative that the IPA supported the publishers in this case.”

José Borghino, Secretary General of the International Publishers Association, says: “The works available on the Internet Archive come from publishers around the world and are made available internationally. 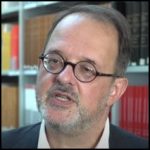 “They were digitized and made available everywhere without the permission of the international publishers concerned.

“Such behavior shows neither respect for the authors behind these works nor for international copyright treaties, and we expect the court to recognize this.”

To present their Amicus Brief, the IPA brought together these co-signers:

And in the 27-page amicus brief that was filed in August, we read, in part, these lines:

“In this letter, the Amici [signatories] to focus on the need to ensure that the United States honors its obligations under international copyright and related rights treaties. These agreements set out certain exclusive rights for rightholders, including among other things, Reproduction, distribution and disclosure rights. The rationale for granting these rights is identical to the rationale for copyright protection under the United States Constitution.

“If United States law now allows companies like Internet Archive to function without restrictions, or is deemed unreliable and inconsistent with relevant international law, this spillover problem will be global, massive, and potentially irreversible.”Amicus Brief in ‘Hachette et al. v. internet archives’

“These international treaties also set limits on the permissible scope of limitations and exceptions to these exclusive rights. As a result of its international treaty obligations, the United States has an obligation to ensure that rightholders whose rights are violated by the unauthorized use of their protected works have an effective means of enforcing those rights. Any defenses put forward to justify such uses must stand up to international norm scrutiny.

“The Internet Archive’s alleged ‘lending’ of e-books directly violates the exclusive rights of the plaintiffs as defined and set out in international copyright law. The facts on which Internet Archive relies in defense of “fair use” to justify such infringement, including its invented “controlled digital lending” system, do not meet the minimum standard of protection as defined in international treaties.

“United States courts are required to apply the ‘fair use’ defense in a manner that meets the necessary standards set forth by international copyright and related protection treaties … and any exception that purports to prohibit the copying and making available of Protected e-books through internet archives worldwide fails on an enormous scale. The international framework for copyright and related rights prohibits the United States from creating exceptions to exclusive rights that do not meet these standards. ”

“First, the ability to effectively enforce their rights and protect them from being violated on an unprecedented scale in the United States. A decision in favor of Internet Archive would reduce the practical ability of rights holders, such as e.g friends [signatories to this brief]effectively enforce their rights against an Internet platform involved in the unauthorized copying and distribution of protected works on an industrial scale, threatening to violate the United States’ international obligations and responsibilities.

“Second, the potential spillover effect that a decision in favor of Internet Archive could have for copyright and related rights enforcement outside the United States. Rightsholders have always faced the problem of pursuing counterfeit or infringing copies made in countries with lax copyright enforcement practices that cross borders and infiltrate markets in other countries. If United States law now allows companies like Internet Archive to function without restrictions, or is deemed unreliable and inconsistent with relevant international law, this spillover problem will be global, massive, and potentially irreversible.”

Publishing Perspectives is the global media partner of the International Publishers Association.

Find out more from us about the coronavirus-COVID-19 pandemic and its impact on international book publishing here.

Porter Anderson is a Non-Resident Fellow of Trends Research & Advisory and was named International Trade Press Journalist of the Year at the London Book Fair’s International Excellence Awards. He is Editor-in-Chief of Publishing Perspectives. He was previously Associate Editor for The FutureBook at The Bookseller in London. Anderson has been a senior producer and anchor at CNN.com, CNN International and CNN USA for more than a decade. As an art critic (National Critics Institute) he was with The Village Voice, the Dallas Times Herald and the Tampa Tribune, now Tampa Bay Times. He co-founded The Hot Sheet, a newsletter for writers now owned and operated by Jane Friedman.