CLEARWATER, Fla., Aug. 22, 2022 (GLOBE NEWSWIRE) — Clearwater attorney and partner at the Tampa Bay law firm of Johnson Pope Bokor Ruppel & Burns LLP has been appointed Chair of the Communications Committee of the Florida Bar Association’s Board of Governors. The primary functions of the Florida Bar are to regulate the practice of law in Florida and Florida’s more than 110,000 attorneys as an arm of the Florida Supreme Court; ensuring the highest standards of legal professionalism in Florida; and to protect the public by prosecuting unethical attorneys and preventing the unauthorized exercise of justice.

Florida Bar President Gary Lesser appointed Josh to this important position. As part of this appointment, Josh will also serve on the Executive Committee of the Florida Bar Association. President Lesser has tasked Josh and the Communications Committee with playing key roles in his two signature presidential initiatives. First, the Life’s Legal Moments campaign, which will focus on educating Florida citizens on why they should hire an attorney before making important life decisions. And second, the Florida Bar Association’s new mentoring program, which President Lesser promises will become the model mentoring program for attorneys nationwide. A program seen as widely available as more recent law school graduates choose to practice on their own without the benefit of in-house law firm mentoring programs.

Josh practices almost exclusively in the personal injury and other tort practice and has represented clients in almost every type of personal injury including automobile accidents, motorcycle accidents, wrongful death, liability cases, negligent security, dog bites, defective products and most other types of negligence actions with seriousness injuries. Josh also does personal counseling work related to individuals or companies being sued with no insurance and/or coverage issues.

During his law studies, Josh was selected for prestigious internships with then-Chief Judge of the Florida Third Circuit Court of Appeals, the Honorable David L. Levy, and with the US Department of Justice at the United States Attorney’s Office for the Middle District of Florida. He is a member of the Multi-Million Dollar Advocates Forum, the Million Dollar Advocates Forum and has been recognized for his legal skills and professionalism by several organizations including Florida Super Lawyers, Florida Trend Magazine’s Legal Elite and the Clearwater Bar Association, which have received awards him his top honor, the 2016 Clearwater Bar Ralph Richards Award. 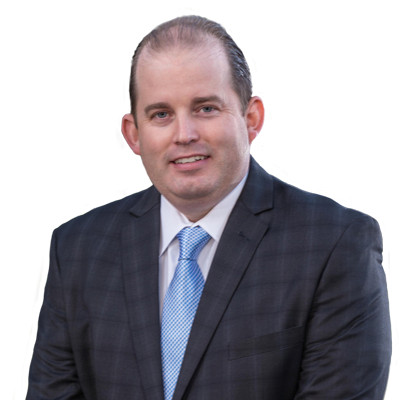 This content was distributed via Newswire.com’s press release distribution service.